Skip to main content
"What a great resource! An essential tool for an actor at any stage of their career." -Lea Thompson, Back to the Future, Caroline in the City, Cabaret This video unlocks the mystery surrounding the audition process from the perspective of people who make the casting decisions. From the resume to the callback, this is designed to set you up for success. Includes candid insights from the directors of The Guthrie, the Tony Award-winning Children’s Theater and Theatre de la Jeune Lune—plus The History Theater, The Jungle Theater, Mixed Blood Theater, Mu Performing Arts, The Park Square Theater, Penumbra Theater, The Red Eye Collaboration and more! Learn the tricks of the trade—and more—from the decision-makers themselves. Watch it before your next audition! 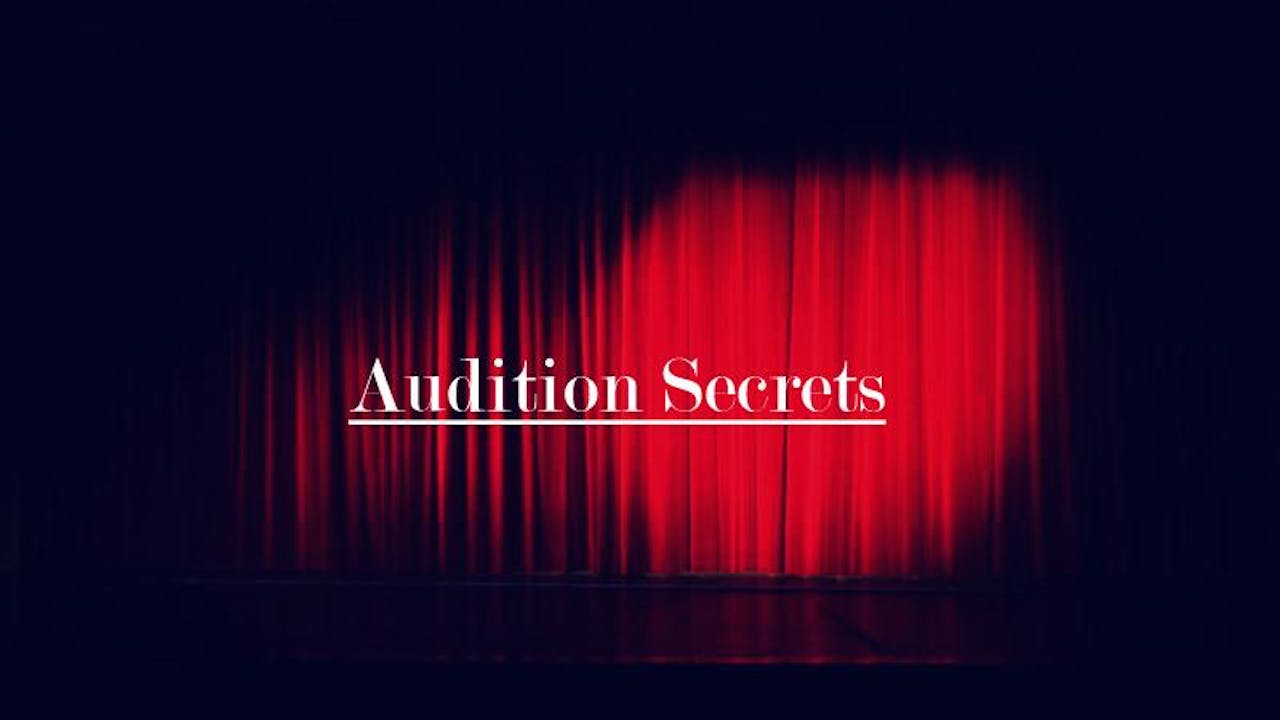 This package has everything!
Both the film "Audition Secrets" plus extended interviews with each of the directors from the film.

Nearly eight hours of material that you can watch any time!

Learn the tricks of the trade—and more—from the decision-makers themselves. Get it before your next audition!